Products
Science Center
Support
About Us

Fueling Discovery in the Etiology, Pathology, and Treatment of Neurodegenerative Disease

It is estimated the aging worldwide population will result in over 100 million sufferers of dementia by the year 2050, a postulate that continues to drive major research efforts in neurodegenerative diseases and the associated loss of cognitive function. Diseases such as Alzheimer’s (AD), Parkinson’s (PD), Huntington’s (HD), and Amyotrophic Lateral Sclerosis (ALS) are considered diseases of protein homeostasis (proteostasis), characterized by loss of specific neuronal populations, and the presence of inclusion bodies consisting of insoluble, unfolded proteins. Drug development programs for treatment of these diseases include modulators of key proteins and enzymes that regulate proper protein folding, modification, and clearance, seeking to reverse or prevent the accumulation of protein aggregates and toxic intermediates.

Although the mechanism may vary from one class of neurodegenerative disease to another, the principle pathology of AD, PD, HD, and ALS are similar: the cell’s defense mechanisms against protein aggregation (i.e., molecular chaperones, protein degradation & recycling pathways) become overwhelmed, leading to structural defects, apoptosis, and ensuing cognitive defects associated with loss or impairment of neural cell function.

As our understanding of neurodegenerative disease origins increases, so does the need for innovative, high quality research tools for developing potential therapeutics. The breadth of Enzo’s expertise across research disciplines from proteostasis and cell analysis, to small molecule chemistry and assay development provides a unique collection of innovative reagents and assays to assess the impact of neurodegeneration on critical neural signaling networks.

Put our expertise in building ultrasensitive, high-specificity ELISAs for small molecule detection to work for you!

Tired of procuring small molecules from multiple sources? Enzo has a long and successful history of identifying, synthesizing, and commercializing known bioactives for use as research tool compounds and assembling focused sets of compounds for chemical genomics, receptor de-orphaning, drug repurposing, pathway analysis, and more.

Enzo offers over 3000 widely cited and thoroughly validated antibodies, including nearly 500 for key markers of neurodegenerative disease, GPCRs, nerve cell structure proteins, and neural signal transduction. Each of our antibodies is backed by our Worry-free Antibody Trial Program.

The assay was developed in collaboration with the Buck Institute for Research on Aging and with the support of a grant from the NIA (grant # AG041456). Researchers at the Buck Institute have validated use of the assay in drug screening applications for caspase inducers and caspase inhibitors

NUPHERIN™ is a biochemical transfection reagent consisting of a cationic peptide fused to a non-classical nuclear localization sequence. The cationic peptide facilitates electrostatic interactions between the DNA and the peptide, and the nuclear localization sequence utilizes the endogenous nuclear transport machinery to deliver the DNA to the nucleus. The end result is high efficiency transfection in non-dividing cells.

A peptide based reagent combines a non-classical nuclear localization sequence (M9) with a nucleotide binding domain, to help transport DNA into the transfected cell's nucleus.

The Role of Dopamine as a Neurotransmitter in the Human Brain
2018 November 9 | Tags: Neuroscience

Smartphones Cause Sleep Deprivation
2018 January 9 | Tags: Neuroscince, In The News 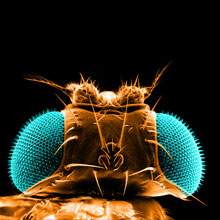 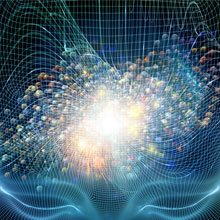 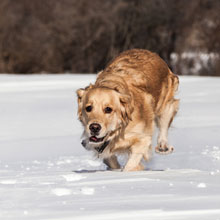 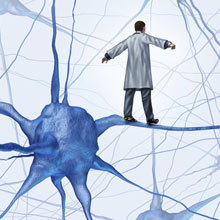 For Research Use Only. Not for use in diagnostic procedures.
another CS2 website
Keep in touch